Home sales dropped again in August. Down from July, June and from May. But, to put a rosy spin on it, keep in mind we’re talking about August, and more homes sold in the dead of August than in the prime selling months of March and April.

Earlier in the year it looked as if we were in for a complete bust this year, but the market has improved, and also improved at the upper-end.

The Importance of Staging a Home Prior to Selling 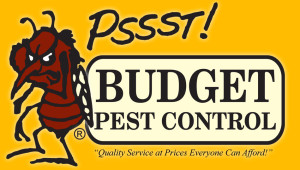